What is a Panic Attack? 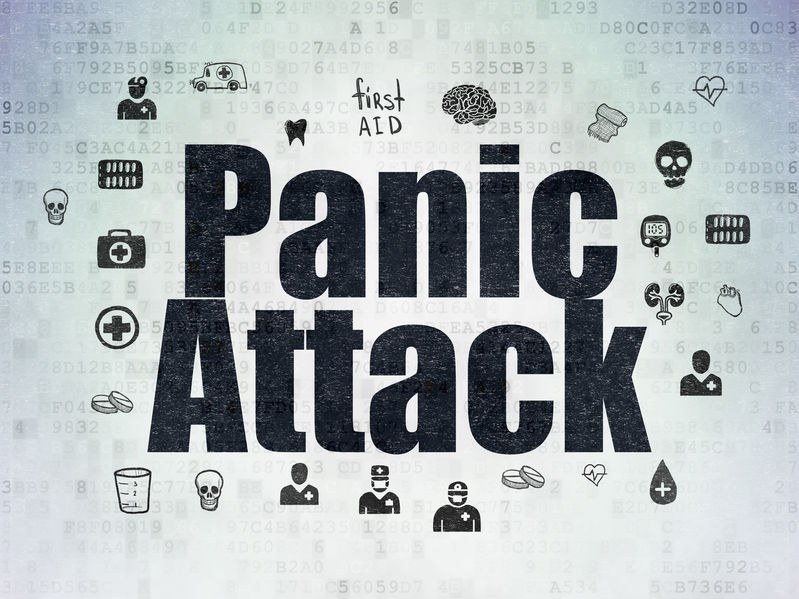 Panic Attack Treatment in Philadelphia
What is a panic attack: Panic attacks can be devastating for the people suffering from them and mystifying for their friends and loved ones. Although they are different for everyone, the experience is often described as a period of intense fear or discomfort that peaks in ten minutes but may last as long as twenty to thirty minutes. Along with many physical symptoms, people in the throes of an attack often feel they will collapse or die. Panic attacks are not usually physically harmful, but unfortunately, most who have experienced one panic attack will likely experience more. A person with a pattern of repeated attacks is generally said to be suffering from panic disorder.

A serious health problem in our country, continued research has revealed the specific brain areas and circuits that play a role in anxiety and fear, but the exact cause or causes of panic disorder are still unknown. Scientists know that the amygdala – a small structure deep inside the brain that houses the body’s fear response may be associated, but have also pointed to heredity, biological factors, stressful events, and certain thinking patterns as possible factors that play a role in panic disorder.

Often, symptoms of what is a panic attack seem to mimic the symptoms of a heart attack or stroke, which can make panic initially difficult to diagnose. During a panic attack, several physical and emotional signs happen simultaneously. These signs may vary from one attack to the next, but some common symptoms are:

Because panic attacks can occur at any time, many patients begin to experience anxiety between attacks. They fear situations and places where panic attacks have already happened, and sometimes begin to experience additional anxieties about leaving their homes, which complicates the problem, often adding agoraphobia to the diagnosis of panic disorder.

Often panic and anxiety co-exist but they differ in that a panic attack is characterized as a short, terrifying overwhelming feeling of fear that can attack at any time – even when sleeping – causing the sufferer to wake in fear. Anxiety is more gradual, less intense and lasts for a longer period of time.

Panic attacks often occur within predictable patterns: They can be situational. An example may be a person who fears heights having an attack when visiting the 75th floor of a building. They may reoccur in circumstances where they have experienced prior attacks. And finally, they can appear random – a person may be sleeping and wake in terror. Although analyzing the environment and situations surrounding an attack may help to discern the cause of the problem and offer insight to prevention, panic attacks are complex.

If you suffer from panic attacks, be proactive. Consult a professional – a visit to your doctor can rule out medical causes and a appointment with a knowledgeable therapist can begin your road to understanding and coping with your symptoms. 267-324-9564 Help in Philadelphia is available.  Center for Growth / What Is A Panic Attack.