Beyond the Binary: A Support Group for the Gender Non-Binary Community

A gender non-binary support group for people who identify as non-binary, genderqueer, genderfluid or gender non-conforming.

Beyond The Binary Group Registration Fee: $25

Beyond The Binary Support Group Fee: $20
(or 10$ for existing clients of The Center for Growth living with binary support group who attend individual, couples of family therapy sessions with their therapist at least twice a month) 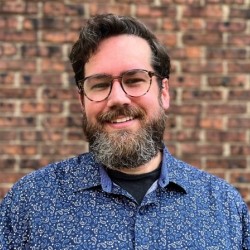 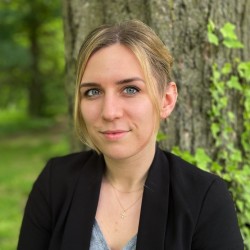 Why a Group for Non-Binary People?

Queer and gender-expansive people have historically been marginalized and isolated by social structures that have not been designed for them and which provide challenges not experienced by cisgender and heterosexual people. These social structures include public and private life, educational, and professional spaces. Often gender non-binary people experience levels of isolation, exclusion, and discrimination from within the LGBTQ community. It has long been known that trans and non-binary people thrive when they are connected to one another in solidarity, support, and encouragement. Despite increased visibility, acceptance, and social power as a community, gender non-binary and gender-expansive people still experience high levels of discrimination, violence, and social marginalization leading this demographic to experience higher levels of mental health concerns, substance use and abuse, and suicide.

In this space, non-binary and gender-expansive people can be afforded the opportunity to receive and give support and feedback to one another and learn how to advocate for themselves and others.

Common topics of discussion to be discussed in the gender non-binary support group could include, but are not limited to, the following:

Who is the gender non-binary support group for?

For this group, we define Gender Non-Binary and Gender-Expansive people as people of all genders identifying in one of the following categories (not limited to these listed below):

Those whose gender identity and/or gender expression do not align with traditional concepts of binary gender and whose personal gender identity is not well-described by the term cisgender, including the following identities (though this is not an exhaustive list): genderqueer, gender non-binary, agender, queer, demiman, demiwoman, bigender, gender fluid, including people who are questioning their identities and who are at varying degrees of comfort with disclosing their identities to others.

Who is the gender non-binary support group NOT for?