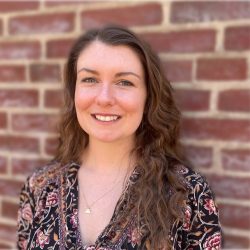 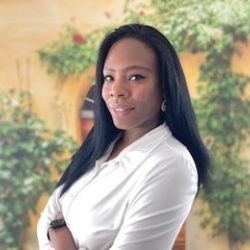 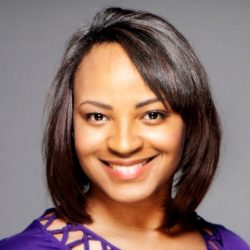 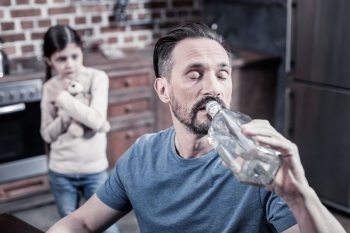 Growing up a part of a family, it’s easy to believe that how you are raised and what you see in your family is a normal way to live, because as a child you have little to compare it to. Often, with time, and a lot of maturity, you begin to see that all families function differently; from setting family rules, to family vacations, to celebrating holidays, or practicing religion (if at all). When growing up in a dysfunctional family system (full of compulsions, obsessions or dependence), it is even more difficult to detect what is healthy and “normal,” versus what is not. When there is a compulsive / dependent person, or a person who also suffers from depression in the family system, the other family members within the system are heavily affected. When the identified family member is active in their compulsions or dependency or depression, there is a lot of work that goes on for the system in order to just tread water and stay afloat in terms of functioning.

In this specific area, when we we include depression when discussing compulsions and dependency, we specifically mean an individual who experiences minor depression on occasion due to various triggers: unresolved trauma, unemployment, financial struggles, etc. This type of depression involves poor coping skills often leading to coping with abuse of substances, or sex. Often people with compulsions or dependence also struggle with depression, which came first, it’s hard to say.

It can take years for family members to learn that holding and hiding family secrets is not okay. Being afraid to share true emotions with family is not normal, and not having your needs met is unacceptable. In order to be a fully functioning individual outside of your family, it is important to learn healthy functioning in order to re-correct your patterns for your own future.

In a dysfunctional system:

Which behaviors can you identify with from this list? Can you relate to more behaviors from the functional or dysfunctional list? If you find yourself identifying with the dysfunctional family system, ask yourself “at what cost am I helping my family function in this way?” Have you found that your efforts and energy spent towards your family has effected your life and relationships (romantic, work friends, platonic, etc.) outside of the family system? Do you think there could be a connection between the two? Think of it this way, when were you planning to start your own life? You need to let people in to have intimacy, and in order to let people in, you will have to step out of your family system sooner than later.

Individuals raised with compulsions or dependency in the family often end up marrying someone with a compulsion or dependency, or carry out compulsive or dependent behaviors of their own. It can be difficult to identify the pattern repeating itself when the behaviors or thought processes are different from what you have typically seen in the past. Even when the compulsions and dependency is not yet known, we can still be drawn to the familiarity of the behaviors or overall dynamic. We are used to surviving in our compulsive / dependent family system, so we tell ourselves we can handle our partner’s problem. Or we can carry it out ourselves.

Awareness of the compulsive / dependent family system is the biggest key in breaking the dysfunctional compulsive / dependent patterns you once came from. Even if the primary person struggling with the problematic behaviors and/or depression is not ready for treatment, or the system as a whole is not ready for therapy, one member of the system can still greatly benefit from a codependency support group, Al-ANON or individual therapy. When we make a change within ourselves for ourselves, those around us are forced to respond to it, either in a positive or negative way. Help is available in Philadelphia. To speak to a therapist call 267 324 9564. Center for Growth / Therapy in Philadelphia., Mechanicsville, Santa Fe, Ocean City.