Narcissism: The concerns and pitfalls | Center for Growth Therapy 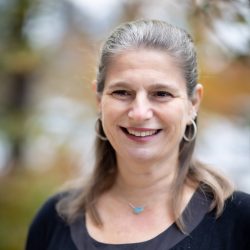 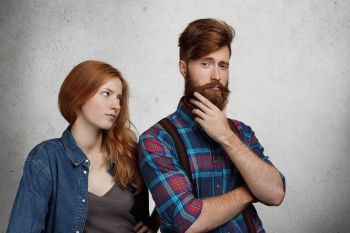 Narcissism: The concerns and pitfalls

We have all been in contact with a narcissist. Whether you’ve been around a person who insists on being the center of the attention, or have been charmed by and drawn to a very charismatic individual. We may have even grown up with a parent overly fixated on our successes, as well as our failures. Whether the narcissistic person we came in contact with was our spouse, boss, parent, even ourself, we have all interacted on some level with a narcissist. You may have walked away from these interactions knowing something feels off to you, or maybe feeling drained, or knowing something about that particular interaction was different compared to others, but not being able to identify what it was. Most likely what you were sensing were symptoms of narcissism. We are all a bit self-involved to a point. We all have moments of caring about how we present ourselves, or enjoy attention and praise. However, there is a difference between healthy narcissism and unhealthy narcissism. Narcissism begins to take the dark to unhealthy when reality and empathy are no longer there for the individual. What separates unhealthy from healthy is that, a healthy narcissist is aware and respectful of limits. With unhealthy narcissism, there are no limits, often causing the person to experience shame.

Here at the Center for Growth / Therapy in Philadelphia, terms like narcissist are used more as a label to describe a set of behaviors, rather than a specific diagnosis. There are many attractive features that draw many people to narcissists. Narcissists can be fun to be around, and can make even mundane things feel exciting. Often, you never know what you’re going to get when interacting with a narcissist, which can be part of the appeal. However, it becomes less exciting and instead problematic when the more extreme, negative features of narcissism come to the surface: intense and extreme mood shifts, constant focus on perfectionism for himself/herself and those surrounding him/her, inability to consider your feigns or needs, and impulsive. These kinds of narcissistic behaviors are all around us and are impossible to avoid forever. To keep you from getting engulfed into the narcissist’s world, remain aware of the strengths and limitations for narcissists, and work to maintain your boundaries and your own point of view.